Sometimes we are excited about an interview we had. We are starting thinking about how well we performed, if they are going to like the answers I gave to them, if they are going to call me or not and so on... What is important in life is taking action. To do that, you can use the following ways to follow up, collect feedback and get more insights after 1, 2 or 3 weeks after the interview that you had no response.

It's always a good idea to follow up with your interviewer after an interview (especially in cases where after 2 or 3 weeks you had no response). You never know when you'll hear back about the position, and it can be frustrating to not have feedback.

In this article, we'll discuss how long to wait for a response from an employer after an interview, before assuming that they are not going to hire you.

Reaching out to the interviewer is a good idea, especially if you're feeling discouraged by your lack of response. You can send a letter or email, text message them and ask them if they've considered hiring you, or call them on the phone.

This is a more personal touch than an email or text message. If the company has a website and/or social media presence, try looking up information about other people in the company and emailing them or text as well.

I recommend calling rather than sending an email because this shows initiative. It shows that you're willing to go beyond just waiting for someone else to contact you. Plus, some interviewers prefer talking on the phone because they feel it provides better communication than typing words into a computer screen.

2. Try not to take it personally

It is likely that the employer received your application, but hasn't had a chance to formally respond. As you may know from personal experience, it's incredibly difficult for companies to keep up with all of their applications. They have many more applicants than open positions and must choose who will be interviewed carefully.

If you do not hear from the company within 3 weeks, there are a few possible explanations:

If this happens to you again and again despite sending documents via different means, then consider contacting them directly or sending another copy via certified mail, so they can see when exactly it arrived into their office.

If you've already been interviewed and still haven't received a response, it may be time to contact their team directly.

This is a good way to start if you don't know who the hiring manager is or want to send a message that doesn't come across as too overbearing or desperate. If you do get an email, however, make sure not to come across as overly aggressive by sending follow-up messages without waiting at least two days after first reaching out.

If you have an interview set up but have yet to hear back from them after several weeks, this tactic can help put some pressure on them while also giving them an out if necessary. For instance: "I'm sorry I missed your call yesterday. I'll call back tomorrow morning."

If they say no and give no explanation, then chances are pretty good that something is amiss with either their process or their interest level in speaking with candidates further about employment opportunities at this company. And it might be worth asking yourself whether either one of those things will affect your desire to continue with this company.

If you're still waiting to hear back from the interviewer, make a follow-up phone call. This can be nerve-wracking, but it's one of the most effective ways for you to get an answer about whether you got the job.

When making this call, remember that this person is busy and not just sitting around waiting for your call. It's best to schedule a time with them when they can give you their full attention.

Important things to keep in mind:

For example, "I was wondering if I still have a chance at getting hired". Don't beat around the bush or ask more than one question at once! You'll seem unprofessional if you're rambling on and on about how much you love working there.

Instead, try saying something like, "I'm wondering if my interview went well". Then, wait until they respond with either yes or no!

This way YOU get what YOU want instead of THEM deciding whether THEY think YOU'RE good enough for THEIR company!

You can be as enthusiastic and excited as you want, but don't come off as desperate. Make sure you're staying professional at all times, even if the interviewer is taking their time with a decision.

If they are being evasive about things like when they will notify candidates, for example, don't badger them about it. There's no reason to give them a reason to not hire you!

You should also keep in mind that if it becomes clear that your dream job is going to turn into a nightmare, it's better to accept defeat and cut ties early than end up stuck somewhere where you aren't happy or challenged professionally.

If this happens to occur while waiting on an interview response from your desired employer, consider keeping other options open, so that if things go south with them quickly enough, then there won't be any regrets later on down the road over having missed out on another opportunity.

4 weeks after interview with no response. What should I do?

Once you understand when the position was advertised and when it was filled, you can determine if your interview took place within that time frame.

If not, then you should reach out to the hiring manager to get feedback on why there has been no response from them yet.

2 months after interview with no response. What should I do?

While it's easy to get wrapped up in the daily grind of your job hunt, you should also be focused on the next step. If nothing else, don't let this situation drag on for too long. It'll only make it harder for you to move forward and focus on other opportunities.

And even if a company doesn't respond right away or at all, there's no reason why they couldn't still reach out later down the line. You should keep your phone number current with them and check in periodically. Just enough to remind them that you're still interested, but not so much that it becomes annoying or desperate-seeming.

If they never get back to you again after three weeks, then go ahead and pursue another opportunity. Chances are good that whatever happened here was out of their control anyway...

You can also read our article: 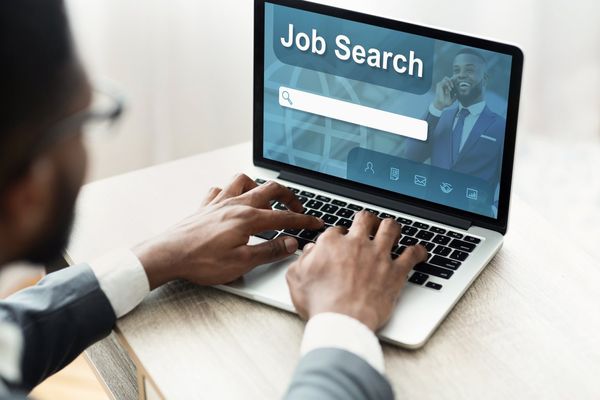 5 strategies for an efficient job search in 2022 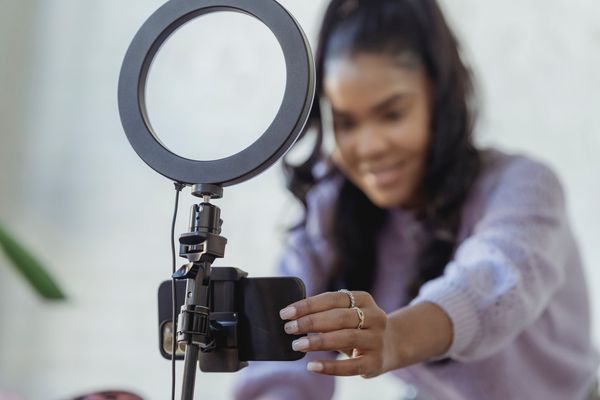 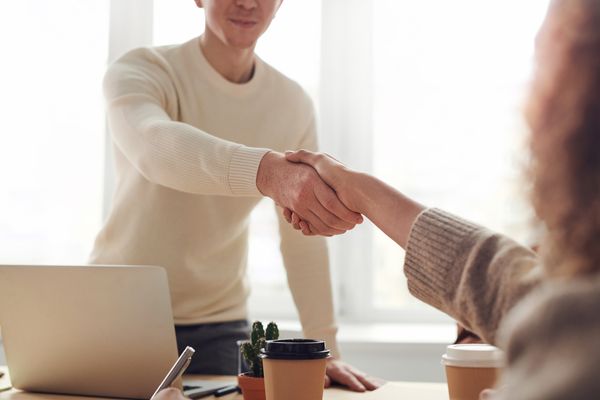