Technology has advanced rapidly in the 21st century. New technologies have completely replaced a few of the early 2000s' most popular and commercially successful ones.

Additionally, a lot of brand-new technologies, particularly in the fields of engineering and computer science, have emerged in 2022. In 2022, these innovative technologies are only expected to advance and potentially even get into the hands of the average individual.

The thing that has changed the way we live and work was the COVID-19 pandemic. With its impact, a remote lifestyle has become the new normal for many people. And the thing such people rely most on is the technologies and technology trends.

Mobility and accessibility are other tendencies that are now loved by users. They like to access everything within their mobile device. And now mobile applications simplify and speed up many processes in our life as well as mobile phones perform the functions of other devices.

For example, you can download a scanner app instead of using a scanner tool. An app scanner lets users deal with this process faster and without any special equipment. The scanner app lets you scan all docs and send them within your mobile device.

In the past, computer science's bleeding edge was represented by machine learning and artificial intelligence. If these technologies were developed in the 20th century, they mostly served academic purposes and had few practical uses.

These technologies, however, have developed applications over time and are today among the most recent in computer science. They have even made it into the hands of regular people via mobile phones.

Technology buzzwords like VR and AR have been around for more than a decade. These most recent computer science technological trends, though, have so far been unable to translate into widely used consumer goods. Virtual and augmented reality is hardly ever present in our everyday lives.

Despite becoming well-known in the market, virtual reality and augmented reality are still a comparatively new technology in 2022.

Virtual reality has so far been extensively utilized in video games and augmented reality-based applications did have some initial success before losing it a few years ago. However, integrating virtual reality into people's daily life is the greatest approach to ensure that it becomes a major technology trend in the future.

Jobs in virtual reality do not currently need much training. You should be able to find employment with basic programming abilities, an interest in the topic, and also the power of visualization. It's just an issue of time before VR and AR become a part of everyday life, with billions of VR gadgets being sold annually throughout the globe.

In recent years, Blockchain has probably come up in conversation as the latest technology, mostly in relation to cryptocurrencies.

However, blockchain technology has developed to have a variety of uses. Because Blockchain is totally consensus-driven, it is important to note that no single entity has complete control over it. The data you keep on the Blockchain, which is frequently used to share medical information in the healthcare sector, cannot ever be changed.

This information can be transferred easily because Blockchain offers such a high level of security. Blockchain technology is also used to protect payment systems' security.

Digital technologies have gained people's faith and trust as a result of how well they accommodate and entangle individuals with devices and technologies. This well-known digital trust is a crucial trend that will lead to additional inventions.

Digital conviction is the conviction that technology can provide a secure, safe, and dependable digital world, allowing businesses to innovate without having to worry about maintaining the public's trust.

Information security and computer hacking are the two main disciplines you can look into to help make the internet a safer place for people. You can find a variety of occupations in these two, from beginner to top positions. While professional credentials may be required for ethical hacking, a diploma in cybersecurity is sufficient to pursue a high-paying position.

Robotic Method Not all automation involves robots. More than anything else, it is about automating procedures. Most processes required some human involvement before computers. Even the manufacturing machines were operated by individuals, and massive production employs hundreds of people.

However, as computers have mostly replaced manual labor, manufacturing has also been affected. Automation is increasingly used in all industries, including manufacturing and information technology. The level of human involvement in such processes is steadily declining, and this pattern is probably here to stay.

So, these are the top technologies in the world at now and their adoption is only growing. So, whether you want to start your career or business in these fields, you have a high chance to succeed. 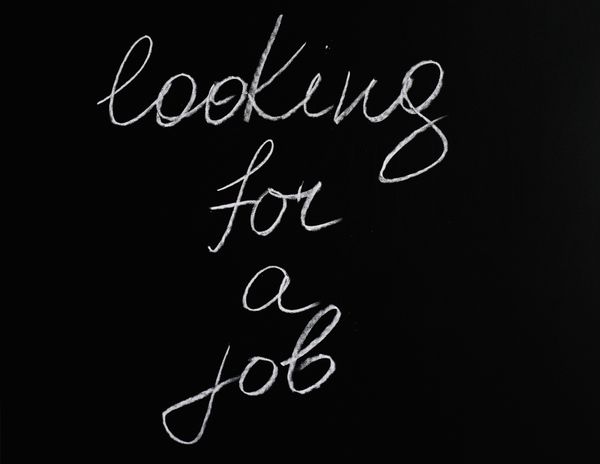 How to improve your job search 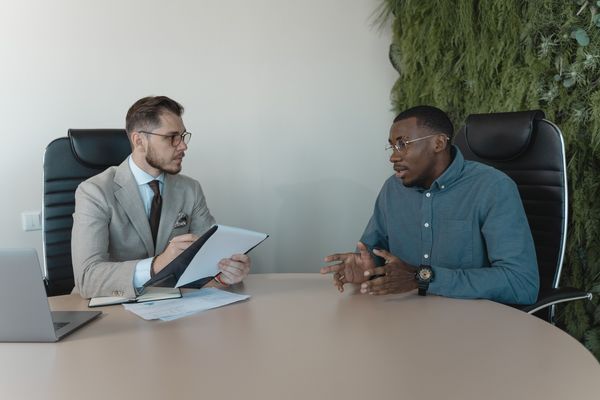 How to ask for feedback after a job rejection 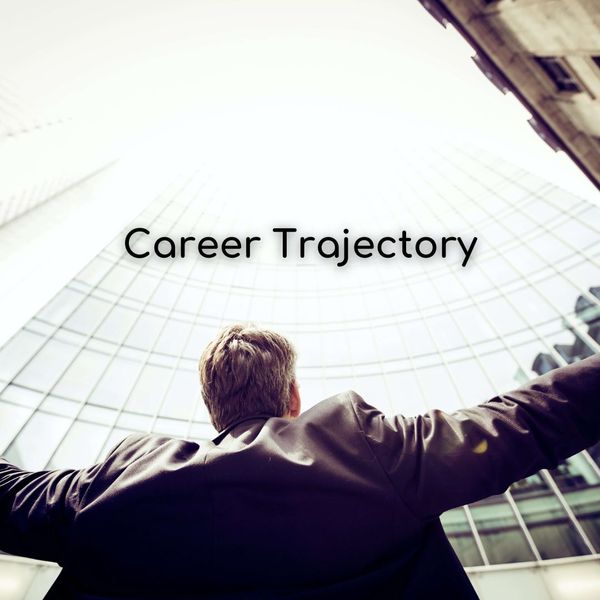 Career Trajectory: Meaning, Types & how to create your plan