Recesssions belong in the extensive list of modern society's problems. A recession is a prolonged period of economic decline, beginning when the economy peaks and ending when it bottoms out. Simply put, a recession is a significant decline in economic activity that lasts for months or even years.

Nowadays more than ever, people are striving to find recession-proof jobs, in order to not have to live in fear. However, it has been proved through the years, that 100% recession-proof jobs, do not exist. Recessions are unfortunately, unpredictable, thus no one is 100% safe, and can be assured that they will not lose their job in an economical downfall. Recessions have cunning ways of  striking jobs, depending on the cause of the recession and the local impact.

However, in order for you to refrain from panicking and to deal with this possibility logically and practically, here is what you can do; you can learn about which jobs are safer in a recession and which are going to put you in more of a risk. That way, you can choose a "safer" career and even if you are already working, it is never late to make a career change, if that is what's going to keep you healthy and satisfied.

Looking for jobs in the upcoming recession? Check below:

The Best Jobs To Have During a Recession

On top of this list, are health care professionals, for example doctors, nurses and hospital administrators. These health care workers are the least likely to be influenced by a recession. No matter the economical state of a nation, sickness and illnesses don't take a time-off. As a matter of fact, during a recession, people tend to be more anxious, which can cause small or major health issues. Therefore, health care professionals of all categories are very much needed.

Regardless of the economical conditions, utility workers are absolutely necessary. A utility worker is a professional in maintenance who is responsible for cleaning and performing basic maintenance on buildings and properties. In other words, a utility worker makes sure that everything is running smoothely health-wise in a building. Without them, the conditions whould be insufferable for people to live under.

In the same category of recession-proof jobs as utility workers, you will find acoountants. Taxes don't take breaks because of recessions, and neither do accountants. As long as the tax system remains, these workers are unlikely to face problems in a possible recession.

A network administator's job involves upgrading, maintaining, managing, performance and system availability. Put simply, a network administator is in charge of keeping a computer network up and running. This job, requires a wide variety of skills, which not everyone has. Therefore, there are not a lot of network administrators out there, even though it is a great job to have during a recession.

It is a known fact, that schools are not influenced by recessions. Education never rests, and neither do teachers. Whether there is a recession or not, teachers are going to carry on with their contribution to society.  That is why, being a public school teacher during a recession is something to be grateful for.

The Worst Jobs to Have During a Recession

Being a travel agent during a recession is unfortunate for obvious reasons. Let's make something clear; travelling does not stop during a recession, due to the fact that people don't just travel t0  go on a fun vacation. One can also travel for bussiness or health care reasons -especially people who live in isolated areas-. However, the number of travellers decreases dramatically without tourism.

Fancy furniture and decorations undoubtedly contribute to a home's coziness and beauty. However, during a recession, when people are struggling to make ends meet, they are much less likely to care about those things, unless they are in great need of them. For example, if a big family's kitchen table was damaged, they would be forced to get a new one, since it is a necessity. But, for the most part, having a job in that industry, puts you at risk in a recession.

How to Protect Your Job in a Recession

In order to protect your job in a recession you have to be able to prove that you are valuable for the company. Start making the extra mile, help your managers and your colleagues and showcase your value in the company.

How to find a job during a recession

Looking for ways to find a job during a recession? Click below to get a FREE trial of Loopcv, the first platform in the market that will auto-apply on your behalf: 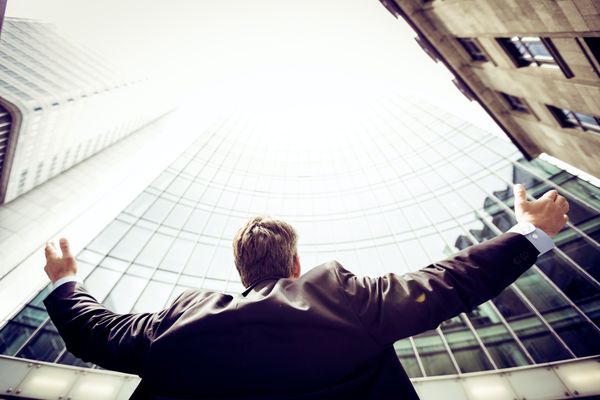 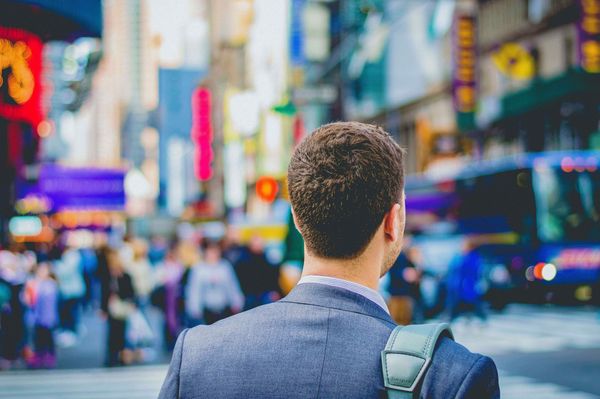 What is a job change? 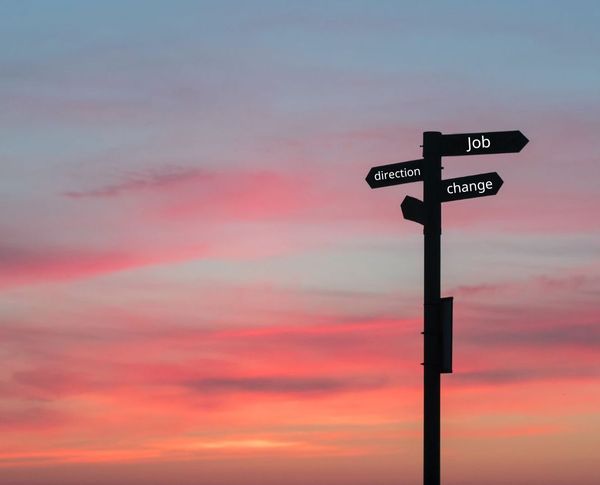 How can I prepare myself to switch to a new job